“I CAN HELP WITH THAT”: THE FUTURE OF INTELLIGENT INTERFACE AGENTS

We are in the midst of a technological boom of intelligent interface agents. AI agents like Siri, OK Google, Cortana, and Alexa will soon be integrated into many of our electronic devices expanding what is known as the Internet of Things (IoT). In this talk Adam discusses the implications of AI interface agents, and their integration into industries such as, financial trading, healthcare, marketing, and customer service, including smart homes and smart cars. This talk also touches on Adam’s newest AI agent, Viv (what many are calling the next Siri). In the future we will see Viv, Siri, and other AI agents integrated more seamlessly into businesses and particularly into our daily lives.

THE FUTURE OF AI AND BUSINESSES

The last five years have seen breakthroughs in Artificial Intelligence(AI) at an unprecedented rate, with a host of new systems and applications emerging that go far beyond what was possible only a decade ago. Voice commands can now be used to perform actions and retrieve information using a conversational tone across a multiple of devices. Self-driving cars are a reality for commuters on the highway. With continuous and accelerating improvements in AI, this talk will address new ways of thinking about AI and ways to prepare your business for the continuing AI revolution.

HOW TO BUILD A SUCCESSFUL STARTUP: LESSONS FROM THE FOUNDER OF SIRI, INC.

Adam discusses the lessons he learned while building each of his startups and how he took them from idea to execution. He talks through vital questions in building a startup, such as: how to know when it’s the right time to take an idea from hobby to startup; how to choose the right environment to work; how to pick the right goals that will lead to success; and, how to visualize what success means to you. Learn how to build a successful startup from the founder of Siri.

In this presentation Adam talks about the birth of Siri, from idea, to inception, to Apple’s acquisition and implementation of it into the iPhone in 2010. Siri’s story is a fascinating one that not many people know about. For example, did you know that Adam first built a Siri-like system in 1993 before the world wide web was even launched? And that it operated on a tablet-like PC? But it wasn’t until Apple’s release of the iPhone 18 years later in 2007 that Adam knew it was the right time to take Siri from a hobby to the world. 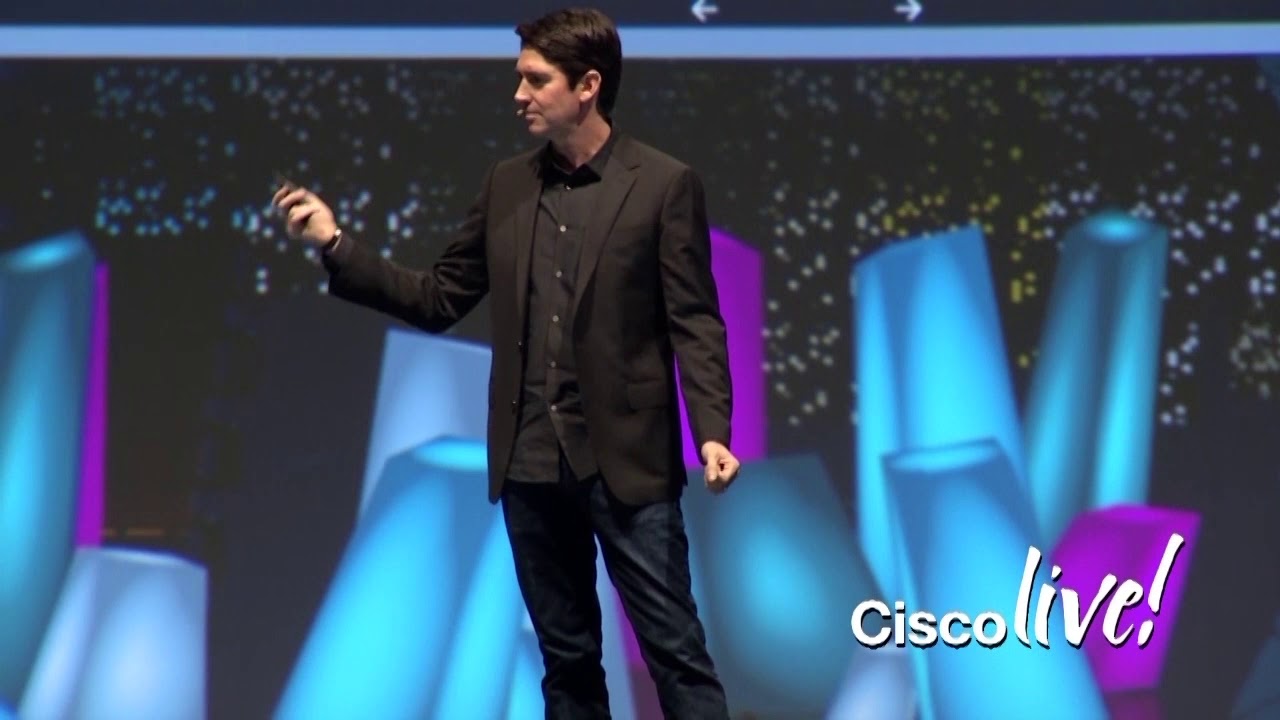 Adam Cheyer is co-founder and VP Engineering of Viv Labs, a startup whose goal is to simplify the world by providing an intelligent interface to everything. In October 2016, Viv was acquired by Samsung.  Previously, Adam was co-founder and VP Engineering at Siri, Inc.  When Siri was acquired by Apple in 2010, he became a Director of Engineering in the iPhone/iOS group. As a startup, Siri won the Innovative Web Technologies award at SXSW, and was chosen a Top Ten Emerging Technology by MIT’s Technology Review; Apple’s version of Siri was presented “Best Technical Achievement” at the 2011 Crunchies Awards, and is now available on hundreds of millions of devices.

Adam is also a Founding Member and Advisor to Change.org (180M people taking action, victories every day), and a co-founder of Sentient.ai (solving the world’s hardest problems through massively-scaled machine learning).  As a researcher, Adam authored 60 publications and 25 issued patents. At SRI International, he was Chief Architect of CALO, one of DARPA’s largest AI and machine learning projects. Adam graduated with highest honors from Brandeis University and received the “Outstanding Masters Student” from UCLA’s School of Engineering.

Adam Cheyer is currently Vice President of R&D at Samsung. Previously, he was co-founder and VP Engineering of Viv Labs, an artificial intelligence (AI) company acquired by Samsung in 2016.

Adam was also co-Founder and VP Engineering of Siri, acquired by Apple in 2010 to build their virtual personal assistant, which was distributed on more than 1.5B devices.  After joining Apple, he became a Director of Engineering in the iPhone/iOS group, leading all AI and server-side aspects of the Siri assistant.

Adam is a Founding Member and Advisor to Change.org, the premier social network for positive social change with more than 300 million members.   He also co-founded Sentient Technologies, which applies distributed machine learning algorithms to discover novel solutions to complex problems. Previously, Adam was VP Engineering at Verticalnet (NASDAQ: VERT, an enterprise software business) and Dejima (mobile software).  Adam spent more than a decade at SRI International, where his most recent role was as Chief Architect of CALO, the largest ever government-funded AI project, whose purpose was to create an intelligent assistant that learns and self-improves “in the wild” (e.g. with no code changes).

In addition to his technology work, Adam is an award-winning magician.  He is a member of the prestigious Magic Castle in Los Angeles, the Academy of Magical Arts (AMA), and the International Brotherhood of Magicians (IBM). He has performed on stage in front of thousands, on TV for millions (including on the well-known “Penn and Teller Fool Us” show), entertained heads of state with closeup magic and mentalism, and fooled some of the top pros in the business.

Adam is the author of more than sixty peer-reviewed publications and twenty-five issued patents.  He received his bachelor’s degree with highest honours from Brandeis University and his master’s degree with an “outstanding master’s student” award from UCLA.

Adam presented to 700 of our top IT clients. They had a great experience as he explained the past present and future of AI. Adam was funny, engaging and even did an incredible magic trick that we still can’t figure out.