Tania de Jong is an excellent Keynote Speaker and a trail-blazing Australian soprano. She is an award-winning social entrepreneur and creative innovation catalyst and one of Australia’s most successful female entrepreneurs. For her full Bio, see below: –

Human Intelligence 2.0 – How to manage change in an era of disruption and build a collective future?

Being Human in an Age of Machines – the mental health challenge

Voices of Innovation – The Power of Positive Human Collisions

Psychedelic-assisted therapy for mental health: It’s coming and you should know about it!

Thinking outside the box: Leading Innovation and Change

Creativity and Innovation – how to harness them in your people and organisation?

Breath, Mindfulness and the Neuroscience of Singing

From profits to purpose in an era of disruption

We are ONE: Reconnecting to ourselves and our communities in an era of isolation

The entrepreneurial equation: how to transform your organisation

Creativity: the strategic tool of the 21st Century

With One Voice – building healthy, happy and inclusive communities and cultures

Tania has a very warm and engaging style of delivery and her presentations draw laughter and tears. She is an excellent storyteller and often includes a song or two which brings down the house! She receives many questions from the audience, as well as spontaneous standing ovations and hugs, at the conclusion of her presentations! 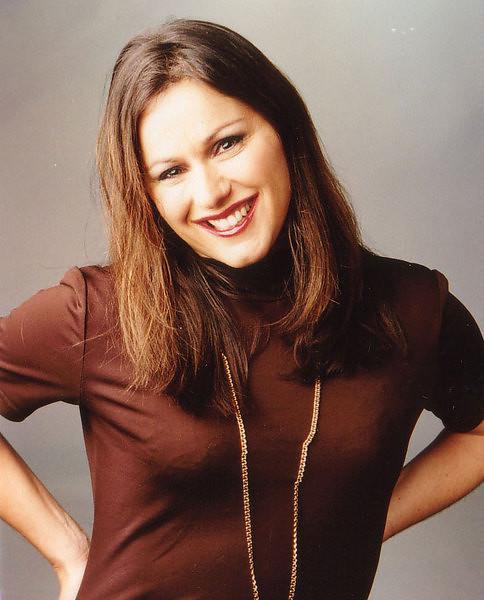 She is the Founder Creative Universe, Creativity Australia, Dimension5, Music Theatre Australia, PotPourri, The Song Room and Founder and Executive Producer of Creative Innovation Global and co-founder of Mind Medicine.

Tania de Jong  is  one of Australia’s most successful female entrepreneurs and innovators having developed 5 businesses and 3 charities over 3 decades. Tania has recently co-founded Mind Medicine Australia.

Tania presents keynote speeches and leadership programs and performs internationally as a soloist and with her group Pot-Pourri.

She has released twelve albums including her new solo releases Solitary Harmony and The Breezes at Dawn have Secrets to Tell.

Tania’s TED Talk How Singing Together Changes The Brain has sparked international interest.

She is Founder and Executive Producer of Creative Innovation Global winning national and international awards.

Creative Universe and Creative Innovation Global were ranked among the top 20 event organizers and agencies from around the world as part of the newly released Eventex All-Stars Index.

Tania has founded a co-working space called Dimension5 in Melbourne to drive social innovation and collaboration.

Her awards include Ernst and Young Australian Social Entrepreneur of the Year. She was inducted into the AGSE Entrepreneurs Hall of Fame at Swinburne University and named Brainlink Woman of Achievement. Tania was named in the 100 Women of Influence and the 100 Australian Most Influential Entrepreneurs in Australia and recently was honoured with the Award for Meritorious Service to the Community in the Victorian Multicultural Awards for Excellence 2019.

She was appointed a Member of the Order of Australia in June 2008 for service to the Arts as a performer and entrepreneur and through the establishment and development of music and arts enrichment programs for schools and communities.

Tania’s mission is to change the world, one voice at a time! 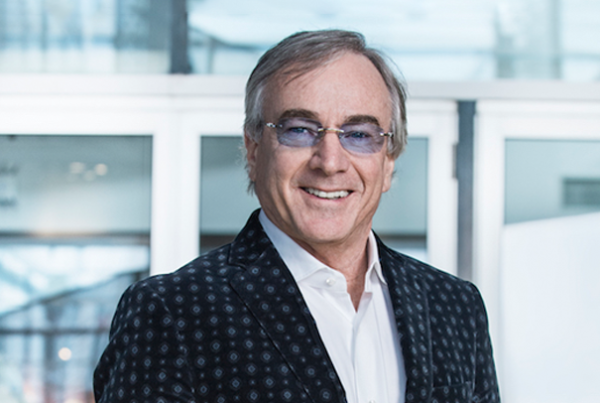 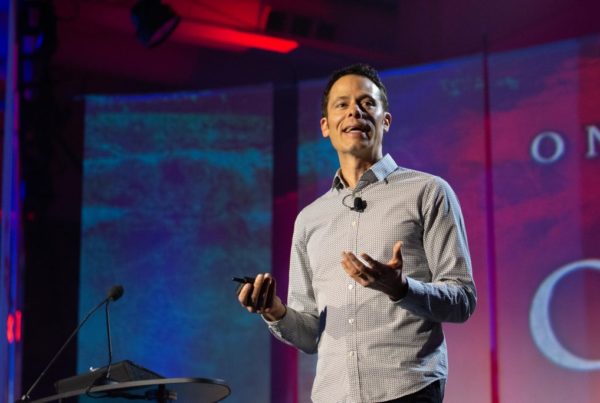 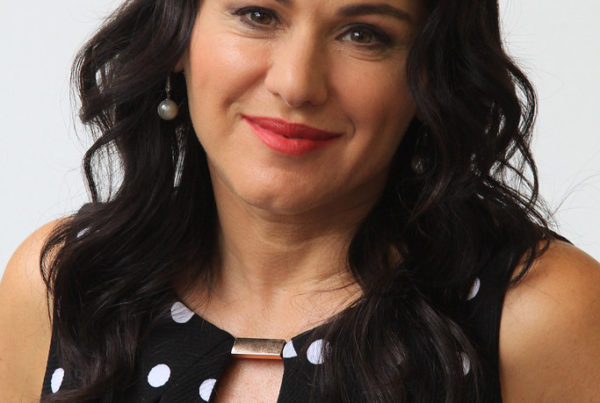