PSYCHOLOGIST, BESTSELLING AUTHOR. EXPERT ON THE BEHAVIOURAL SCIENCE OF POWER, PRESENSCE AND PREJUDICE.

Amy Cuddy is a  a social psychologist, bestselling author, award-winning Harvard lecturer, and expert on the behavioral science of power, presence, and prejudice. Cuddy earned her Ph.D. from Princeton University in 2005 and was a professor at Harvard Business School from 2008 to 2017, Northwestern University’s Kellogg School of Management from 2006 to 2008, and Rutgers University from 2005 to 2006. She continues to teach at Harvard Business School in executive education. For more information on Amy see her full Bio Below.

Her research has been published in top academic journals, including the Proceedings of the National Academy of Sciences (PNAS), Science, and Psychological Science, and a range of internationally-known publications, like The Economist, The Guardian, Wall Street Journal, Wired, and Fast Company. She has been a guest on the Late Show with Stephen Colbert, The Today Show, CBS This Morning, and BBC World News, among others. Cuddy also has written for The New York Times, The Boston Globe, Harvard Business Review, and CNN.

Cuddy’s first book Presence: Bringing Your Boldest Self to Your Biggest Challenges (Little, Brown, & Co., 2015), is a New York Times, Washington Post, USA Today, Wall Street Journal, Publisher’s Weekly, and Globe and Mail bestseller and has been published in 35 languages.

Bullies, Bystanders, and Bravehearts (anticipated publication: 2021), delves into the psychological causes and consequences of bullying among adults, a pervasive and often devastating problem, and the steps that we all must take to move toward social bravery in our daily lives and broader culture.

Amy Cuddy is a sought-after speaker, collaborator, and researcher.  Her 2012 TED Talk, “Your Body Language May Shape Who You Are,” named by The Guardian as ‘One of 20 Online Talks that Could Change Your Life,’ has been viewed more than 50 million times and is the second-most-viewed TED Talk. Focusing on the power of prejudice and stereotyping, nonverbal behavior, the delicate balance of trustworthiness and strength, and the ways in which people can affect their own thoughts, feelings, performance, and psychological and physical well-being, she speaks about how we can become more present, influential, compassionate, brave, and satisfied in our professional and personal lives. She has given keynote addresses to a wide range of audiences all over the world.

Amy has honoured with numerous awards over her esteemed career. Among the most prominent, she has been named a Young Global Leader by the World Economic Forum, one of 50 Women Changing the World by Business Insider, a Top 50 Management Thinker by Thinkers50, and one of the BBC 100 Women, honoring inspiring and influential women around the world. She has also received the Harvard Excellence in Teaching Award.

Through her writing, speaking, and impressive depth of research, she impels others to summon their best selves in approaching life’s biggest challenges with presence – by accessing their personal power.

She has rigorously researched stereotyping and prejudice, nonverbal behaviour, and presence and performance under stress over the last twenty years. Her findings along with other behavioural scientists and physiologists, reveal how the body-mind connection impacts personal success, and people’s ability to connect meaningfully with others.

Cuddy’s first book, Presence: Bringing Your Boldest Self to Your Biggest Challenges – a national and international bestseller published in 35 languages with over half a million copies sold – digs deeper into the impacts of self-doubt in high-stakes situations, and how small-scale changes can condition us to face our biggest challenges with confidence. It was described in The New York Times Sunday Book Review, “Presence feels at once concrete and inspiring, simple but ambitious – above all, truly powerful.” Inside the book, Cuddy shares the underlying science behind her principles, along with examples of real people who learned to flourish amid personal anxiety – including her own deeply personal story.

Early in her college career, at age 19,  Cuddy suffered a traumatic brain injury in a car accident. Doctors said she would struggle to fully regain her mental capacity and finish her undergraduate degree. She proved them wrong, eventually going on to earn her doctorate from Princeton in 2005, and serving as a full-time professor at Northwestern’s Kellogg School of Management (2006-2008) and Harvard Business School (2008-2017). She now serves on the Harvard Business School Executive Education Faculty in the women’s leadership development program, which aims to empower women in senior leadership positions to lead with lasting impact and build strategic advantage for their companies. Her remarkable road to recovery, battle against imposter syndrome, and ultimate ascension has become a foundational part of her journey as a social scientist.

Her commitment to personal empowerment is a theme in her newer work, as well. Cuddy recently co-founded the Citizen Confidence Project, an initiative of the World Economic Forum’s Young Global Leaders. Through the program, she seeks to help people reclaim their status as citizens, so that they can become more active participants in tackling some of society’s biggest problems.

Cuddy is currently writing her second book, Bullies, Bystanders, and Bravehearts, which delves into the psychological causes and consequences of bullying among adults – a pervasive and often devastating problem. Propelled by extraordinary new insights, she’ll share the concrete steps that we must all take to move toward social bravery in our daily lives and broader culture, concluding that we all have the power to become bravehearts.

With her eloquent, relatable, and warm-hearted delivery, Cuddy moves and inspires listeners through her transformational theories that show us how everyone can harness their own power and bravery. She is known to combine her wisdom and deep expertise with an honest, accessible openness. Whether she’s talking to an audience of 100 or 20,000, she creates an unparalleled intimacy with her audiences. She provides practical and profound advice to her audience also provides immediately-actionable tips for achieving greater success, with the focus on scientifically-grounded strategies for becoming more present, influential, compassionate, and satisfied in their professional and personal lives. 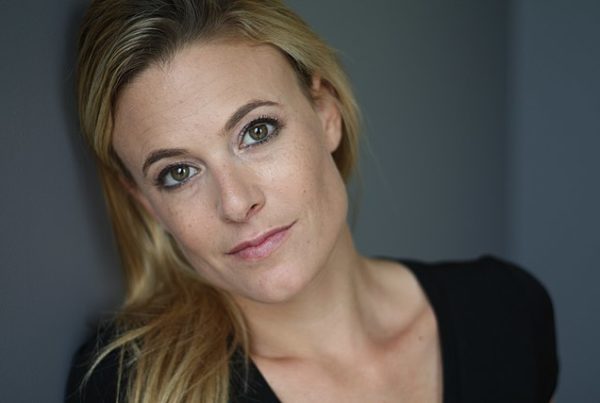 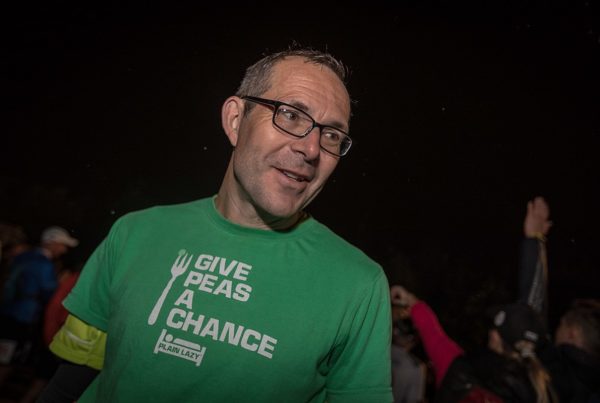