Credentials:
– Co-CEO and a Director of NowPublic, one of the pioneers in citizen journalism and quickly becoming one of the largest news agencies in the world.
– Venture Partner at Growthworks Capital, one of Canada’s largest national technology funds.
– Advisor to the Canadian Ministry of International Trade and a Director of Canada’s largest technology association, CATA.
– The company Marqui, where Leonard was Chief Advisor, was rated as the best new technology company in Canada in 2003.

Books:
Co-Author of the bestselling books.
“Innovation Nation: Canadian Leadership from Jurassic Park to Java” John Wiley & Sons
“Everything I Needed to Know About Business…I Learned from a Canadian” John Wiley & Sons.
Currently, Leonard is authoring a new book in partnership with Forbes Magazine, entitled,
“The Great Re:Write” coming out in the next year.
​
In the media:
The Great Rewrite

Videos:
Success in an emerging world 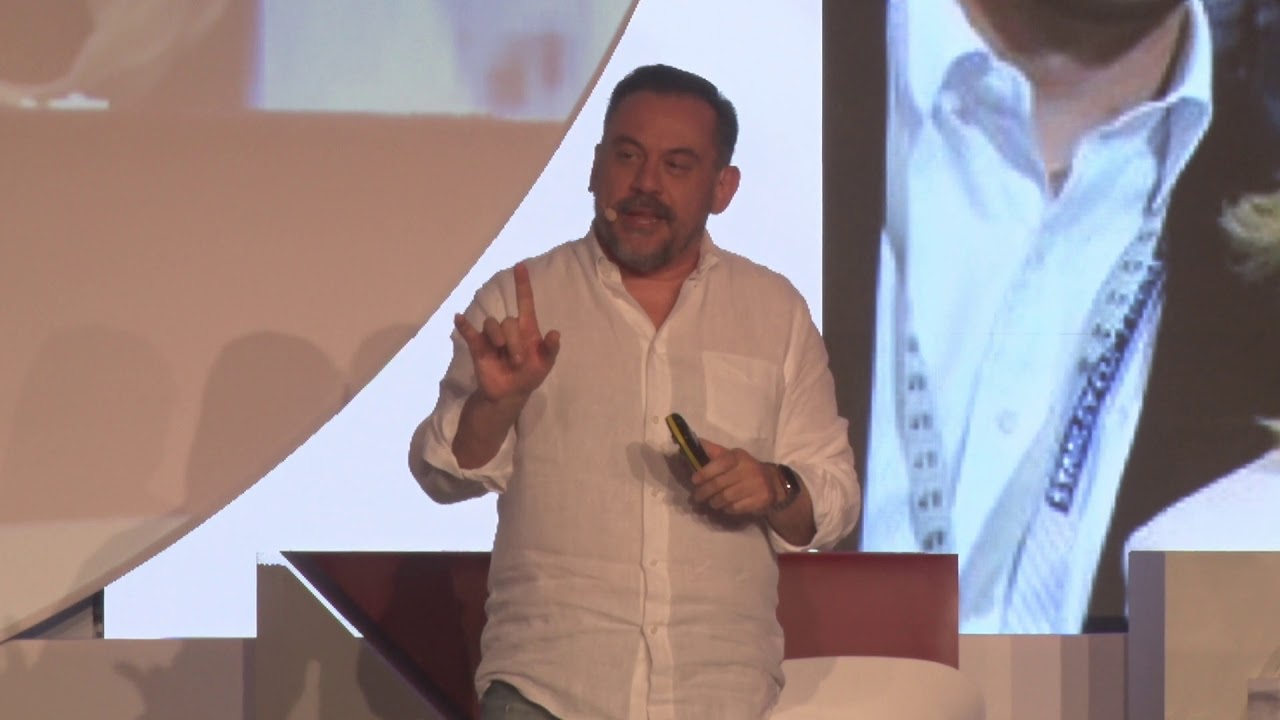 Leonard is a highly respected entrepreneur, venture capitalist and best-selling author. He has been called “a controversial leader of the new world order” by BC Business magazine
He is also a best-selling author and a 2-time Emmy nominated media visionary. He has helped in raising millions of dollars for start-up companies, been through one of the largest internet IPOs in history and has been involved in the building, ﬁnancing and/or sale of ﬁve companies to date.

After selling his company in 2009, Leonard became the President of the Innovation and Digital Group for the Anschutz Company, one of the largest live sport and entertainment businesses in the world. The Anschutz Company owns assets, like the O2 Arena in London and Staples Centre in LA; sports teams like the Los Angeles Lakers, Los Angeles Galaxy and the Los Angeles Kings, and today, one of the premiere concert promotion businesses in the world seating hundreds of millions of people a year.  He is also one of the proud owners of Coventry City Football Club in England.

Leonard also acts as principal in several venture capital funds throughout the world and is behind the ﬁnancing and creation of 20-30 start-up companies a year.

Leonard is a highly sought-after public speaker and has given Keynote Speeches at institutions such as Stanford, the G8 and the United Nations.  His insight has been requested by companies such as The Financial Times, Warner Music, Dell, Visa and Pepsi, as well as, the governments of countries such as India, Israel, Ireland, Russia and South Africa.  His work has been featured in such publications as Fortune, the Wall Street Journal, the BBC and the New York Times.

Leonard Brody gave us the perfect start to our conference - he really set the mood and tone for the rest of the event by giving our delegates a positive and energetic analysis on Canada's performance and reputation.

We would like to thank you for participating and delivering a highly interesting speech at the 30th Greek Leadership Conference of ACEO (ΕΑΣΕ). Your speech captivated the audience and offered an opportunity for productive debate