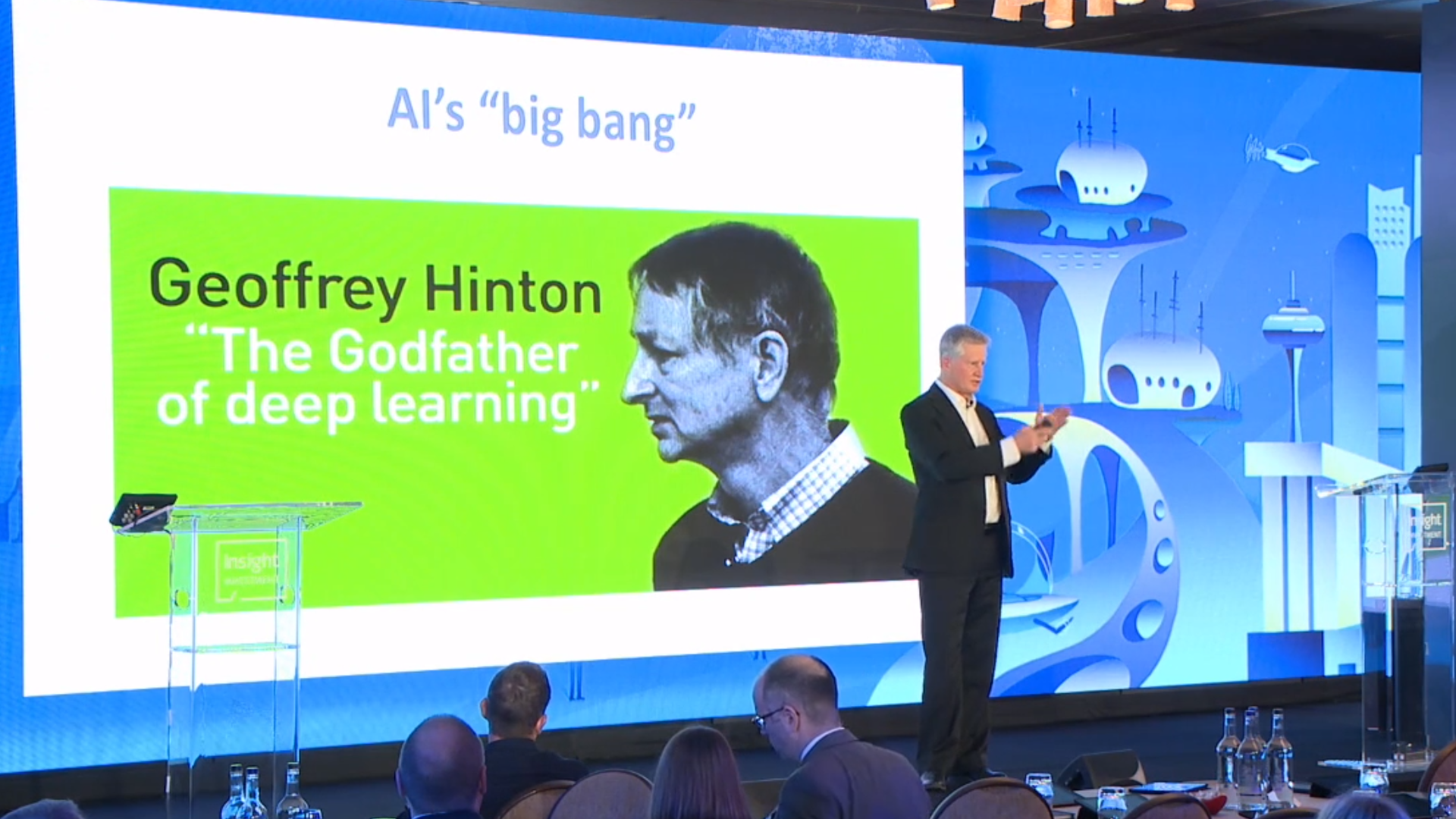 Calum Chace is an author, speaker, and respected commentator on Artificial Intelligence and its likely future impact on individuals, societies, and economies.

In Calum’s latest book, Pandora’s Brain he writes that machine consciousness and superintelligence may be with us soon (in decades rather than centuries).

He explores this area more in his non-fiction books Surviving AI: The Promise and Peril of Artificial Intelligence and The Economic Singularity.

In Surviving AI: The Promise and Peril of Artificial Intelligence, he exams what artificial intelligence is, where it comes from and where it’s going, and provides a layperson’s guide to the likelihood of a strong AI and superintelligence (machines that possess intelligence far surpassing that of the brightest and most gifted human minds).

In The Economic Singularity, he explores the prospect of widespread technological unemployment.

Calum Chace argues that through the course of this century, the exponential growth in the capability of AI is likely to bring about two ‘singularities,’ or points at which conditions are so extreme that the normal rules breakdown.

The first is the economic singularity, when machine skills reach a point that renders many of us unemployable and will require an overhaul of the current economic system. The second is the technological singularity, when machine intelligence reaches and then surpasses the cognitive abilities of the adult human, reducing us to the second smartest species on the planet.

In the emergent, active debate over AI, there are as many that are excited by the possibilities as there are and those who are warning of disaster.

As well as a brief historical look at the developments of the new world of deep learning AI, Calum’s talks provides evidence for both sides of the argument and guides audiences through his strange new world. Ultimately he makes the case that AI can turn out to be the best thing that will happen to humanity, making our future wonderful almost beyond imagination. But, he cautions, our future welfare and prosperity depends on our determination to learn about and meet the challenges that AI presents head on.

After three decades of working with organisations such as the BBC, BP and KPMG during which he was a marketer, a strategist, and a CEO, he switched career gears to focus on one of his most intense interests: Artificial Intelligence. Calum Chace writes both fiction and non-fiction books on the possibilities and problems of increase use and reliance upon machines that are capable to learn like humans.

Calum is an expert on debates and usually prefers then in the virtual world to keynotes. What does work well for him is this debate he had with Gerd Leonhard, https://www.youtube.com/watch?v=ZFN6jHeky4Y&feature=youtu.be