Credentials:
Award-winning writer and producer for The Simpsons.

3 Simpsons writers spent so much time in Starbucks they created a series for the chain​. 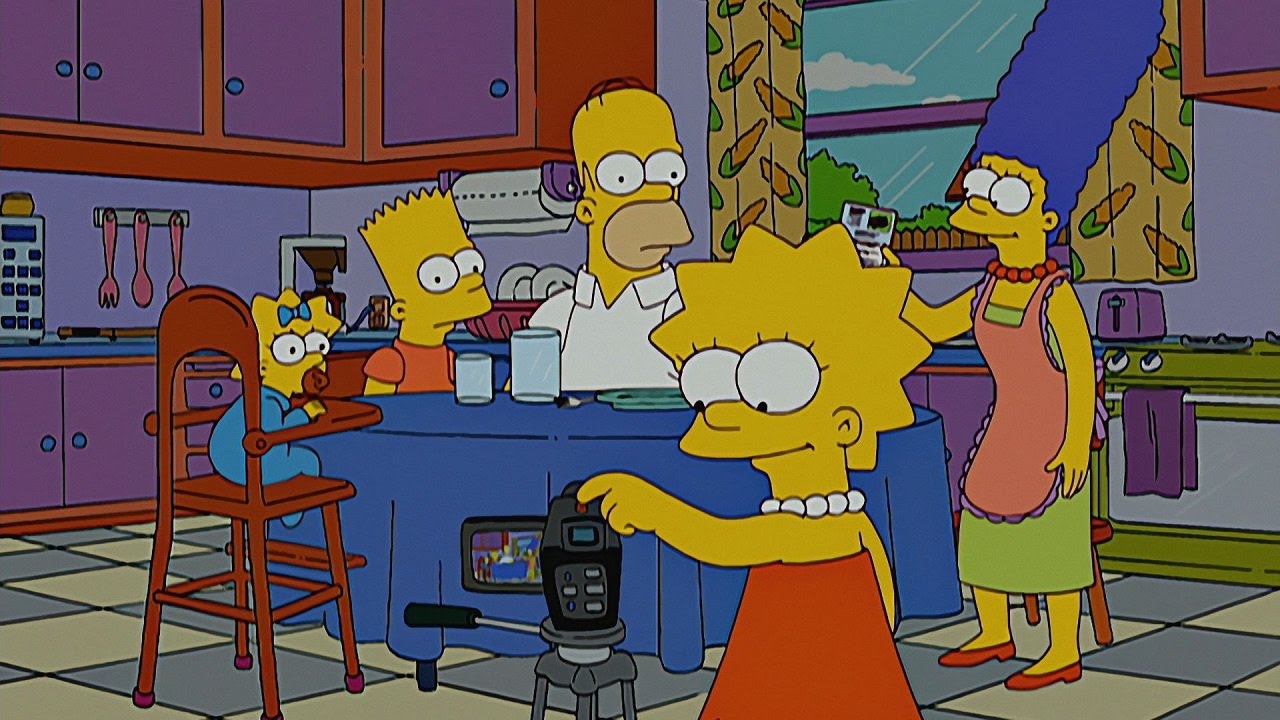 In his fascinating and amusing presentations, he provides vibrant stories and key lessons to the show’s sustained creative process, group dynamics and culture of innovation. Cohen draws links between running a business and keeping a hit show fresh. Armed with inspired anecdotes and clips, he takes you into the famous writer’s room at The Simpsons where he draws the links between maintaining a hit show and running a successful company, and how this can link to the success of any industry.

Joel is a graduate of the University of Alberta (B.Sc.) and York University (M.B.A.), he found success in the corporate world before making a completely different move into comedy writing. Cohen’s experience as both a “creative” and a “suit” has not only left him with a obscure resume, it also gives him a unique perspective to discuss innovation and its place in business. “The same factors that allow creativity to arise, to live or to die for writers are also present and relevant in corporations and even individuals.”

In addition to writing for several movies, TV and online projects, Joel is also the author of the new book How to Lose a Marathon: A Starter’s Guide to Finishing in 26.2 Chapters. This hilariously chronicles Joel Cohen’s step-by-step journey from being a couch potato to being whatever type of potato can finish a marathon.
​
If you want a Speaker who will inspire, enhance innovation and also entertain, Joel is the perfect speaker.