Companies and projects:
Co-founder of Netflix
Mentor at MiddCORE
Board member of Looker Data Sciences.
Entrepreneur in Residence for High Point University and its Belk Entrepreneurship Centre.

Books:
That will never work. The Birth of Netflix and the amazing life of an idea.

In the media:
https://orationspeakers.com/blog/marc-randolph-on-netflix-and-how-to-have-success-in-business-during-the-corona-virus
Netlix Co-founder Marc Randolph on Why he left Netflix, becoming a mentor, and his his love of chaos.
The time Netflix considered selling itself to Amazon for Peanuts

Mark Randolph: Here Are the Three Ingredients to Disruption and Innovation 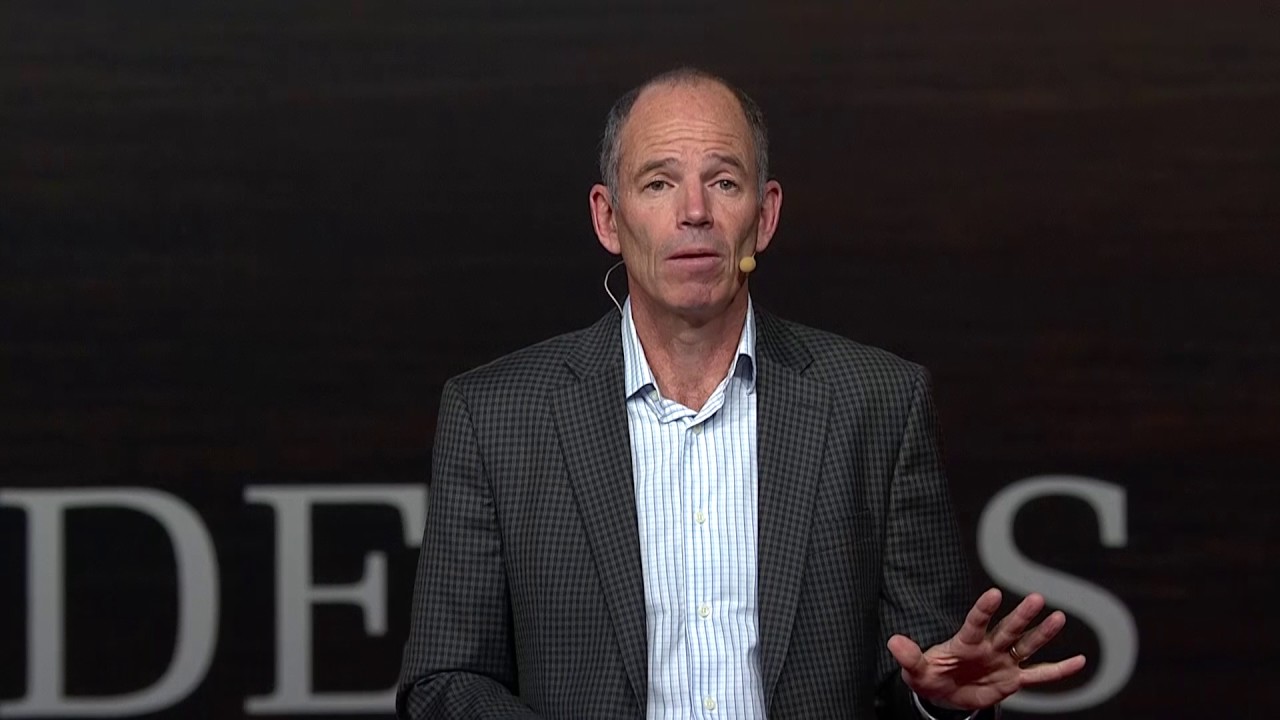 Marc Randolph is the co-founder of Netflix, serving as their founding CEO, executive producer of their web site, and member of their board of directors. He is also a Silicon Valley entrepreneur, advisor and investor.

Although best known for starting Netflix, Marc’s career as an entrepreneur spans more than four decades.  He’s founded or co-founded more than half a dozen other successful start-ups, mentored rising entrepreneurs including the co-founders of Looker Data which was recently sold to Google for $2.6B, and invested in numerous successful tech ventures.

He is a frequent speaker at industry events, works extensively with young entrepreneur programs, sits on the board of the environmental advocacy group 1% for the Planet, and chairs the National Outdoor Leadership School’s Board of Trustee
​
He recounts the exciting tale of Netflix from its inception in 1997 to his exit in 2004 in the book That Will Never Work.

Marc was outstanding. His content and delivery were inspiring. Having him as a speaker added value not only to our conference; the way he challenged us to think differently will continue to influence the audience’s mindset.