Media – Articles:
‘After a million steps, I’m pretty good’: what it’s like to walk on prosthetic legs
How to stay motivated while working from home
Mark Pollock’s journey from extreme athlete to spinal-cord injury patient
Mark Pollock: Curing paralysis is our toughest challenge yet
Search for cure deepened our love, says paralysed adventurer Mark Pollock
UCLA scientist gives couple hope while searching for a cure for paralysis
Unbroken: Mark Pollock

Publicity Material:
A Love Letter to realism in a time of grief
https://www.markpollock.com/exploring-the-space-between-skeleton-and-skin/
https://edition.cnn.com/2015/10/09/health/turning-points-blind-paralysis-exoskeleton/index.html
http://www.latimes.com/science/sciencenow/la-sci-sn-ekso-robotic-exoskeleton-ucla-20150831-story.html

A love Letter to Realism in a Time of Grief

Unbroken by blindness in 1998, Mark became an adventure athlete competing in ultra- endurance races across deserts, mountains, and the polar ice caps including being the first blind person to race to the South Pole. He also won silver and bronze medals for rowing at the Commonwealth Games and set up a motivational speaking business (www.markpollock.com).

In 2010 a fall from a second story window nearly killed him. Mark broke his back and the damage to his spinal cord left him paralysed. Now he is on a new expedition, this time to cure paralysis in our lifetime by exploring the intersection where humans and technology collide.

As a speaker, Mark is best known for his 2018 TED Talk focused on resolving the tension between acceptance and hope (go.ted.com/markandsimone) delivered jointly with his fiancée, Simone George. It gathered over 1.5 million views in its first 6 months online and has been translated into 12 languages. He has inspired millions of people in hundreds of organisations and is a Davos, World Economic Forum, InnoTown, F.ounders, EG and Wired speaker.

Co-Founder of the global running series called Run in the Dark (www.runinthedark.org), Mark has been selected by the World Economic Forum as a Young Global Leader and is a former member of the Global Futures Council on Human Enhancement. He is a UBS Global Visionary, is on the Board of the Christopher and Dana Reeve Foundation (USA) and is a Wings for Life Ambassador (Europe).

In addition, Mark is the subject of the acclaimed documentaries ‘Blind Man Walking’ and ‘Unbreakable – The Mark Pollock Story’, he has been awarded honorary doctorates by The Royal College of Surgeons in Ireland and also from Queens University Belfast. And, he holds a diploma in Global Leadership and Public Policy for the 21st Century from Harvard University, degrees from Trinity College Dublin and The Smurfit Business School.

Following Mark’s impactful contribution to our Global Conference in 2017, we asked him back to talk to our staff worldwide during this period of unprecedented turbulence. Switching from the in-person to on-screen format, Mark managed to engage even more directly and powerfully with our teams . I cannot think of anyone we have had present over the years who has been more inspiring and speaks with such resonance to so many of us. Co-hosted with his colleague Paula Cunniffe it went down universally well, my favourite moment was when Mark reminded us that sometimes the challenge chooses us and what we decide to do about it is what counts – exactly what we needed at this time.

I was honoured to meet with Mark Pollock in Ireland this year, where we engaged with teachers and students at St. Patrick’s College to discuss the ways technology is changing how students learn. Mark is an extreme adventurer and athlete who has raced to the South Pole — and even more incredibly, he was the first blind man to ever do so. Mark is a brilliant example of the fact that we can always achieve more than what we think is possible.

It was a privilege to have Mark address both our customers and our Management Team at Google. He delivers that rare combination of inspiration, perspective and practical insight that forces his audience to really reflect on how they rise to their personal challenges and set goals that seem unachievable. He delivers his message in a deeply personal, humorous and memorable way that lands with his audience. It was a pleasure for all of us to spend time in his company. Inspiring. 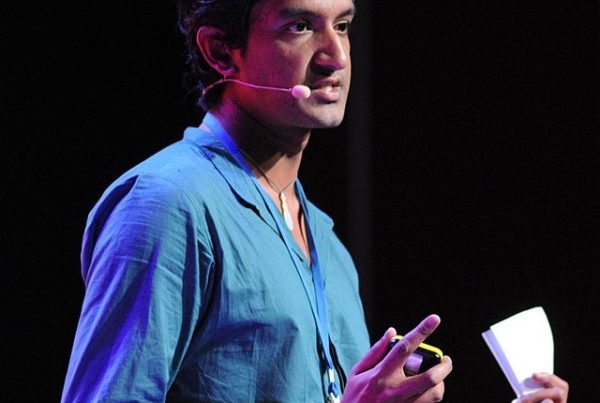 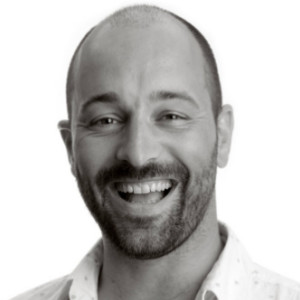 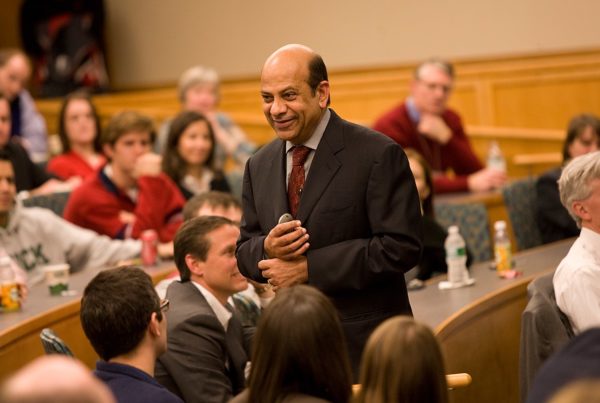 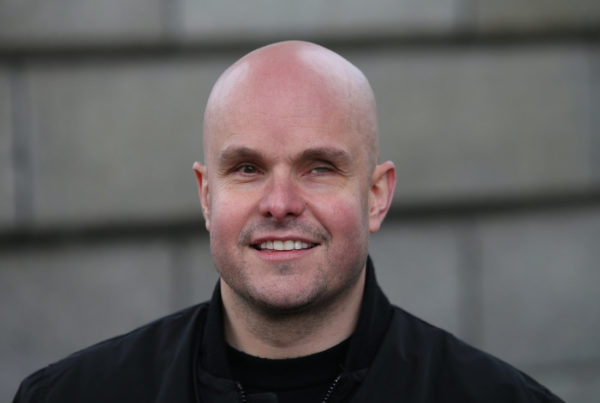 Mark Pollock an Inspiration Keynote Speaker plus much more