In the media:
Forbes – The Ultimate Disrupter To Higher Education Isn’t Silicon Valley. It’s Faculty.
Harvard Business Review – Are You Ready for Tech That Connects to Your Brain?
Economic Times India – Artificial Intelligence will not replace, but augment people: Sebastian Thrun, co-founder Udacity 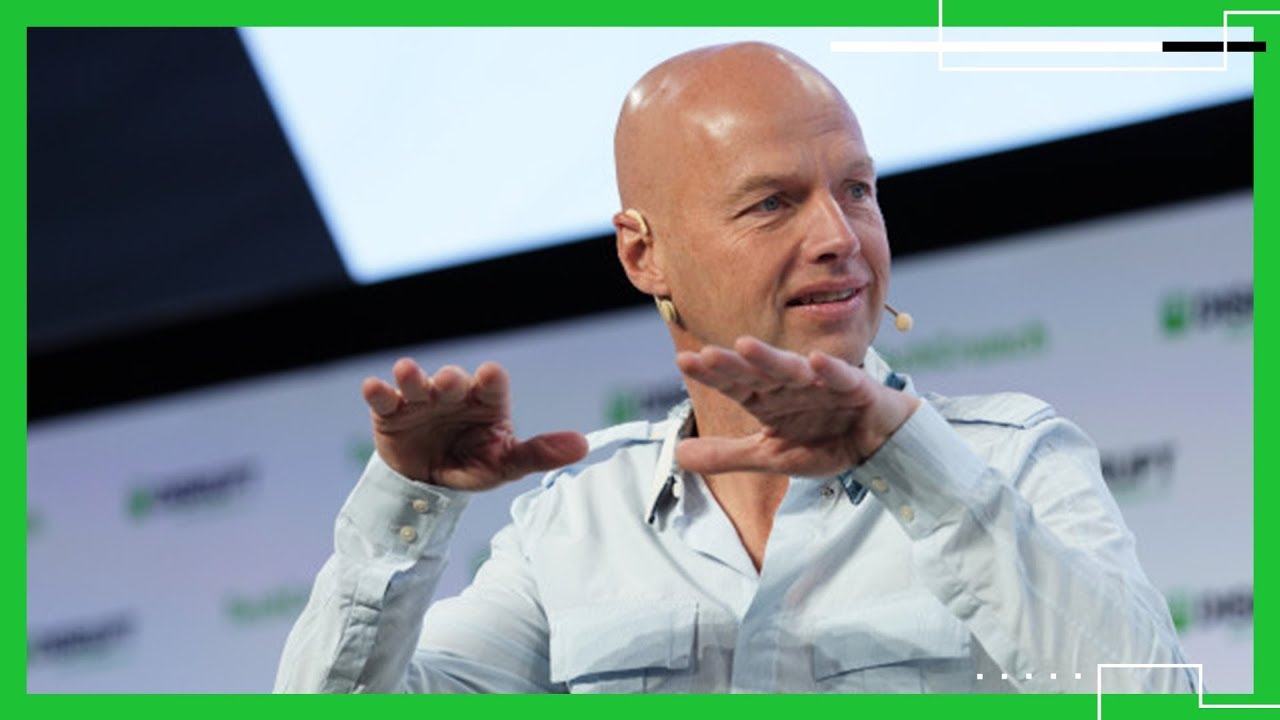 The Future of Flight with Sebastian Thrun (Kitty Hawk)

Sebastian Thrun is an innovator, an expert on artificial intelligence and computer scientist from Germany. He is currently the CEO of the Kitty Hawk Corporation (an American aircraft manufacturer) and he is also the Co-Founder of Udacity an educational organisation.

At Google, he founded Google X and Google’s self-driving car team and he led development of the robotic vehicle Stanley which won the 2005 DARPA Grand Challenge. This has since been placed on exhibit in the Smithsonian Institution’s National Museum of American History. His team also developed a vehicle called Junior, which placed second at the DARPA Grand Challenge (2007).

Thrun is also known for his work on probabilistic algorithms for robotics with applications including robotic mapping. In recognition of his contributions, and at age 39, he was elected into the National Academy of Engineering and also into the Academy of Sciences Leopoldina in 2007.

In 2011, he received the Max-Planck-Research Award, and the inaugural AAAI Ed Feigenbaum Prize. Fast Company selected Thrun as the fifth most creative person in the business world. The Guardian recognized him as one of 20 “fighters for internet freedom”