Shaun Tomson – The Code for the Next Wave – Virtual Keynote & Workshop 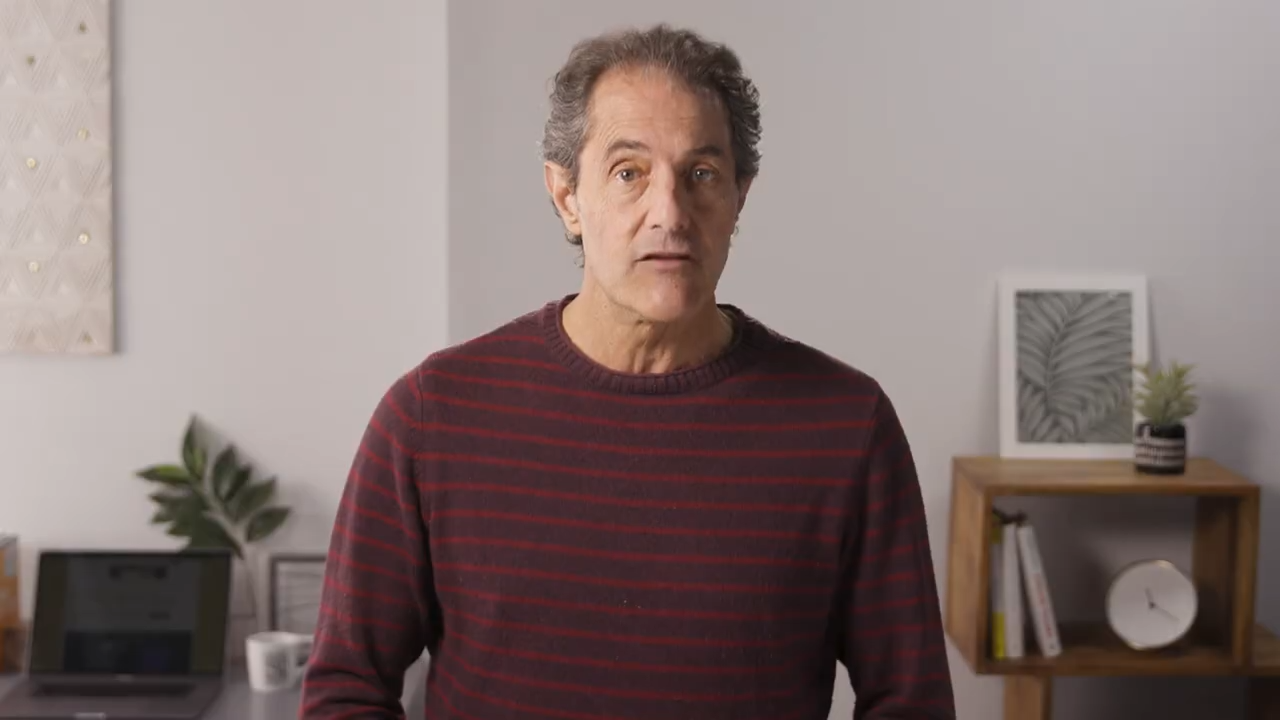 A critical thinker on self- empowerment, positive values and peak performance, Shaun Tomson is a sought after speaker for Fortune 500 companies, schools and universities and talks about the influence of a positive attitude on success in life and business based on his own experiences of overcoming seemingly insurmountable challenges on land and in the world’s most dangerous waves. A self-empowering attitude of Commitment and Positivity is the basis for his unique holistic business philosophy.

Shaun has spoken internationally and inspired and touched the hearts of audiences as large as 3,000 people, has shared the stage with well-known personalities including Sir Richard Branson and Malcolm Gladwell, and inspired corporations like General Motors, Cisco, Price Waterhouse, Sasol, Disney, Patagonia and Google.

Shaun is a true entrepreneur having founded, managed and sold two $50-$100 million clothing brands – Instinct in the 80’s and Solitude in the 90’s – and has held executive positions with market leading lifestyle brands Patagonia and O’Neill. He is the author of the best-selling books Surfer’s Code and The Code -The Power of “I Will” and the writer and producer of the award-winning documentary film Bustin’ Down the Door.

He is a Business Administration and Finance graduate from the University of Natal, a World Surfing Champion, an inductee in the Jewish and South African Sports Hall of Fame and the US Surfing Hall of Fame. Tomson has been described as one of the greatest surfers of all time (Surfing Magazine 2004) and one of the most influential surfers of the century (Surfer Magazine 1999). He is a board member and ambassador for Surfrider Foundation and the Santa Barbara Boys & Girls Club.

Shaun has worked with some of the world’s best-known organisations – GM, Cisco, PWC, Google, Disney and Gap and is available for selected dates in 2020. Let leadership and positive attitude expert, Shaun Tomson empower, re-connect and energise your team.

Thank you for two of the finest hours of my life. Your presentation was inspirational, uplifting and life giving. The 20 minutes I spent writing my personal code at the end were the most reflective and peaceful of my week. You are changing the world one life at a time. Paddle back out!

Shaun Tomson shared a powerful message in his keynote and workshop with our Talent Acquisition and Talent, Development & Inclusion teams working remotely across the globe: ‘What is our Code and what is our purpose?’ Shaun showed how we can we all use the power of purpose to drive forward through this uncertain time. Thanks Shaun for the incredibly moving and important messages and tools you shared with us. I’ve continued to hear fantastic feedback from the team!

Our teams and my staff found your talk incredibly inspiring. We now better appreciate the power of the I will statement in shaping our aspirations going forward.

Very powerful – perfect topic for these challenging times. Your story was so moving and inspiring.

Shaun's contribution was amazingly inspirational and captivating - left the 600+ audiencespeechless. One of the best, if not the best, speech in all the 10 years of the RSM Leadership Summit.

I was convinced there was no way our company leadership would respond positively to this program. How could I have been so wrong? In 30 years in the military I’ve never seen a group respond to an inspirational leader this way. We’ve taken it so far as to incorporate. Shaun’s Code process into our corporate strategic planning