FOUNDER OF THE HUFFINGTON POST,
FOUNDER AND CEO OF THRIVE GLOBAL

Arianna Huffington is the founder of The Huffington Post, the founder and CEO of Thrive Global, and the author of 15 books, including,  Thrive and The Sleep Revolution.

She launched the  The Huffington Post in May 2005. This news and blog site has quickly became one of the most widely-read, linked to, and frequently-cited media brands on the Internet. In August 2016, she launched Thrive Global, a corporate and consumer well-being and productivity platform with the mission of changing the way we work and live by ending the collective delusion that burnout is the price we must pay for success.

Arianna has been named to Time Magazine’s list of the world’s 100 most influential people and the Forbes Most Powerful Women list.

Originally from Greece, she moved to England when she was 16 and graduated from Cambridge University with an M.A. in economics. At 21, she became president of the famed debating society, the Cambridge Union. Arianna also serves on numerous boards, including Uber, Onex, and Global Citizen.

Her last two books, Thrive: The Third Metric to Redefining Success and Creating a Life of Well-Being, Wisdom, and Wonder and The Sleep Revolution: Transforming Your Life, One Night At A Time, both became instant international bestsellers.

How to succeed? Get more sleep | Arianna Huffington 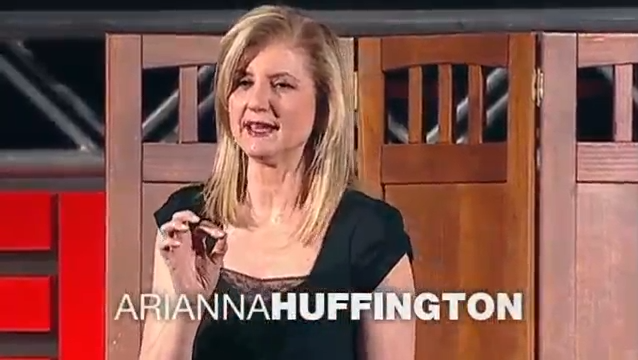 An entrepreneur and business leader, Huffington provides an informed view on the state of the current business landscape and the impact of our financial policy on the future of the economy. Her access to Washington’s key decision makers, as well as global and business leaders, allows her to provide a fresh and in-the-know perspective on today’s current events, culture and politics.

Celebrated for her work as the co-founder and editor-in-chief of the must-read Huffington Post, which in 2012 won its first Pulitzer Prize.

Huffington has garnered worldwide acclaim, including being named in 2011 to the TIME 100, the magazine’s annual list of the most influential people in the world; Vanity Fair’s 2011 Powers That Be list; Fast Company’s list of the 100 Most Creative People in Business; Financial Times’ 50 Faces That Shaped the Decade; Newsweek’s Top Ten Thought Leaders of the Decade; and Forbes’ Most Influential Women in the Media (2012) and The World’s 100 Most Powerful Women (2012, 2013 and 2015).

She is the author of over a dozen books, including Third World America: How Our Politicians Are Abandoning the Middle Class and Betraying the American Dream (2010). Her book, Thrive: The Third Metric to Redefining Success and Creating a Life of Well-Being, Wisdom, and Wonder (March, 2014), debuted at #1 on The New York Times best seller list and follows up on the success of her acclaimed Third Metric conference, offering women (and men) a new definition of success, one that focused not only on career advancement, but on the equally important goals of health and well-being, personal fulfillment, giving back and living a life of purpose and meaning.

Arianna is at the forefront of one of the world’s most successful news site and a key figure in the current communications revolution, Arianna Huffington discusses the new media, politics, the economy and lessons she has learned on the road to success. ​​ 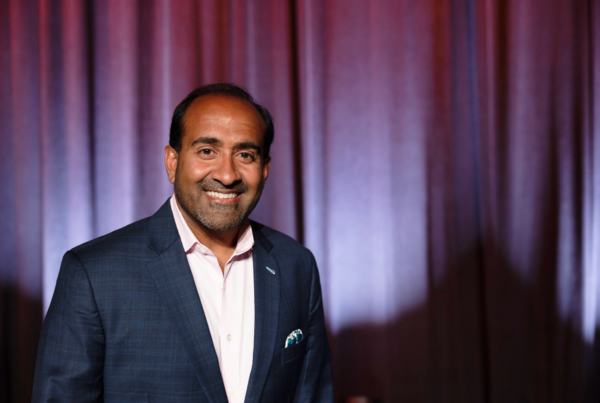 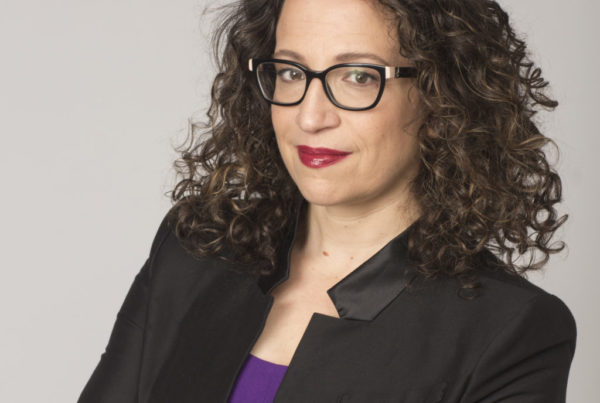 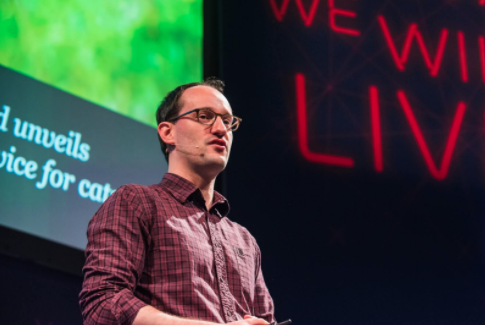