For Noreena’s Full Bio see below.

These are just some of the topics that have proven valuable to customers in the past and are meant only to suggest Noreena’s  range and interests. For more information on these topics let us know. Noreena researches each and every company she speaks to and for and the final topic is always finalised that works best for the needs of the audience.

Her books are published in more than twenty countries. Her latest book is the international bestseller The Lonely Century – A Call to Reconnect, which was chosen by The Daily Telegraph, Wired, and El Mundo, amongst other publications, as a Book of the Year.

As a global economist, whose work intersects the nexus of economics, technology, politics and society – and a pioneering and renowned thinker on ESG, the post-millennial generation and community building – Noreena also advises some of the largest organizations and most senior leaders in the world on strategy and transformation.

She sits on the boards of Nasdaq-listed Warner Music Group and the HR Tech Company, Workhuman. She has served on Citigroup’s Politics and Economics Global Advisory Board, the Inclusive Capitalism Taskforce’s Advisory Group, and RWE’s Digital Transformation Board, and her thinking served as the inspiration for Bono’s Product ‘Red’.

As a visionary thinker, Noreena is also frequently sought after as a Keynote Speaker and has given keynote speeches at TED, The World Economic Forum in Davos and Google Zeitgeist as well as for leading global corporations, sharing platforms with such luminaries as President Bill Clinton, Professor Stephen Hawking and David Beckham amongst others.  Her opinion pieces have appeared in publications including The New York Times, The Washington Post, The Wall Street Journal, The Guardian, The Financial Times, Die Zeit, El Pais, and The South China Morning Post.

Noreena also makes frequent television appearances around the world including on flagship television shows such as CBS’ This Morning, BBC’s Question Time, NHK’s Global Debate. She has created and hosted four television documentaries; hosted her own show on the US’ largest radio network Sirius XM, and served as the economics editor for the UK’s leading commercial television network, ITV. 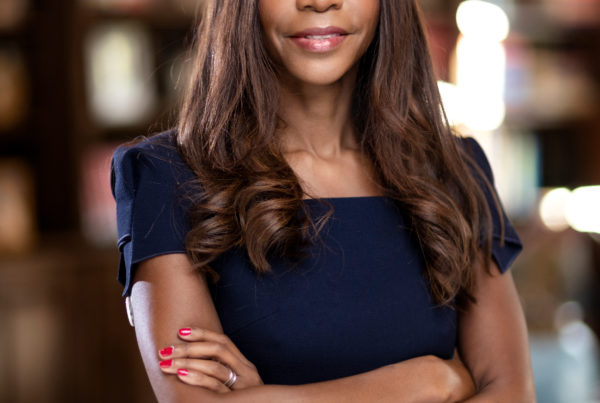 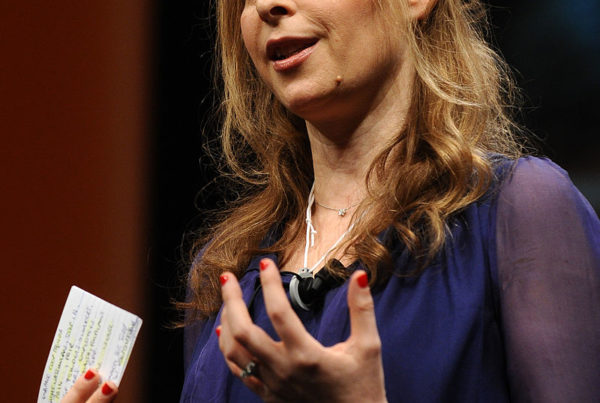 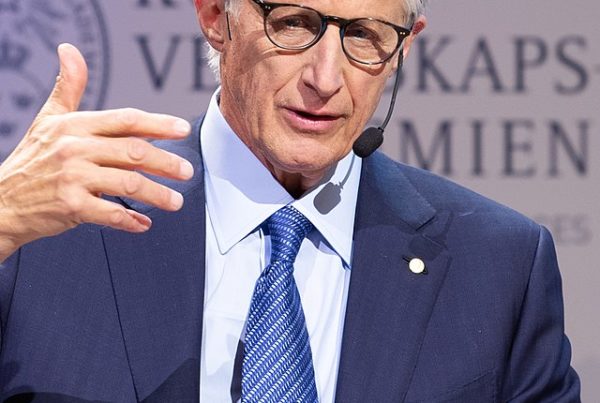