TECHNOLOGY ENTREPRENEUR. NAMED IN 2013 #TIME100 MOST INFLUENTIAL PEOPLE IN THE WORLD. CO-FOUNDER AND CEO OF DIGITAL CITIZEN FUND.

In the media:
Afghanistan’s all-girl robotics team is building emergency ventilators out of car parts
The Silicon Valley Visionary awards are back and here are the 5 honorees.

ROYA MAHBOOB | HOW AFGHAN WOMEN ARE CODING FOR TOMORROW | 2016 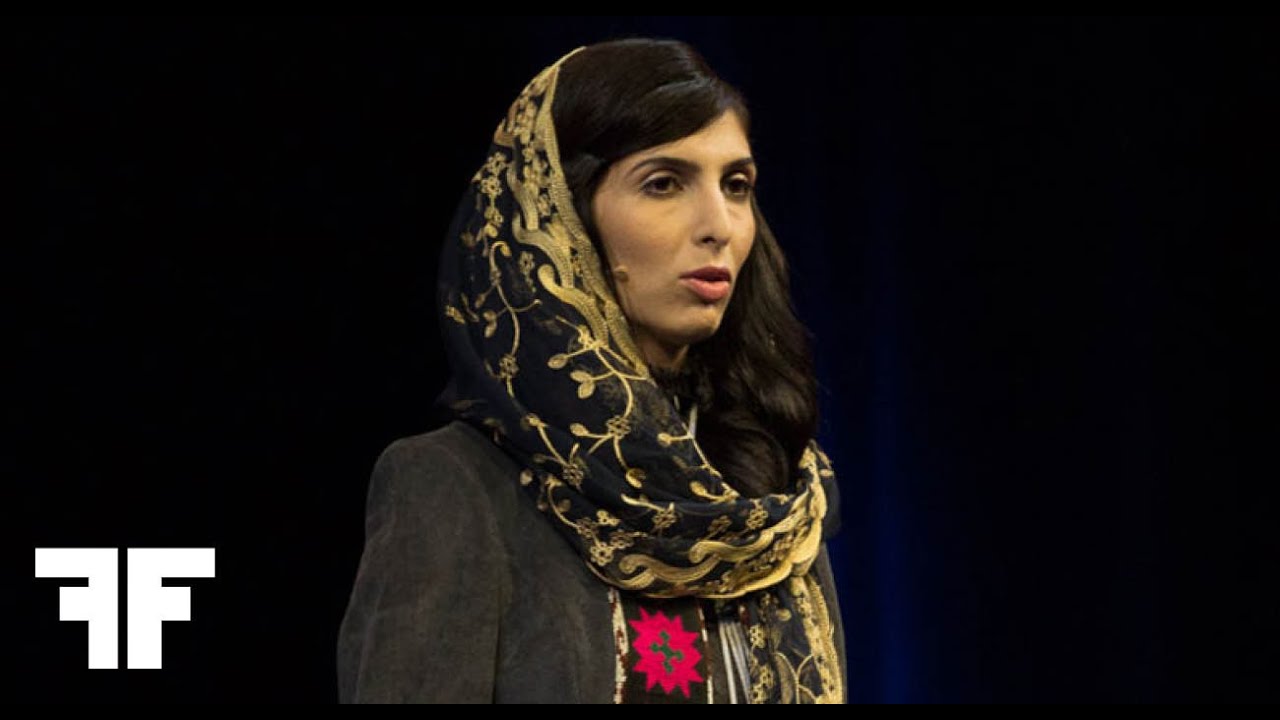 Roya Mahboob is an Afghan entrepreneur and philanthropist focused on building #DigitalLiteracy for women and children in developing countries. Roya is the Founder and CEO of Afghan Citadel Software Company (ACSC) , which is based in Afghanistan. Roya founded ACSC with the intention to facilitate more jobs for recent graduates, especially girls, and help them find opportunities in the new IT markets of Afghanistan. Roya’s personal goal for #Digital Literacy is to bridge the gap between developed and developing countries by offering practical online skills in her new company and platform EdyEdy for youth in developing countries.

Roya Mahboob is one extraordinary technology entrepreneur: at the age of 23, she became Afghanistan’s first female tech chief executive and at 25, was named Time magazine’s 100 most influential people in the world (2013). It was only ten years earlier that Mahboob had her first encounter with an internet-enabled computer, giving her a thrilling access to the world wide web in a hostile environment where telecommunications had been outlawed during the Taliban regime. This occurrence propelled Mahboob to the discovery of a communication platform in the form of Yahoo Messenger (instant communication!) It was life-changing: from then on, technology was instantly ingrained to her DNA as she embarked on a path of unique discovery.

Today, she is a New Yorker living in Queens but her connection to Afghanistan remains solid. It has been a challenging journey: from trudging for higher education in her native country, to the exceptional female student studying computer science at UN Development Program, followed by a completing a degree in computer science at Herat University. All this while living in a patriarchal country where women were not anticipated to pursue a higher study, let alone a career that accomplished in facilitating independent employment for women.

Post her studies, in 2010 Mahboob established Afghan Citadel Software Company. An opportunity knocked on the door so loud, it had to be grabbed. It came in the form of an invitation by a US government-backed program that focused on hiring women. Her company went to work on software projects for government contracts; and despite being met with harsh criticisms by conservatives, naysayers and harsh criticisms and death threats by the Taliban, Mahboob soldiered on.

Technology continued to inspire her and acted as a fuel to help other women in pursuing similar opportunities by teaching them digital literacy. Mahboob did this by creating a non-profit called Digital Citizen Fund with the backup of an American investor Francesco Rulli. This involved the setup of 40 internet-enabled classrooms across Afghanistan which facilitated 160,000+ female students to connect to the world. It is a remarkable case of pay it forward: Mahboob was keen to share the same euphoria of discovery with other women.

According to an article by Financial Times, “The non-profit has built 13 technology centers where girls can learn about computers, programming, financial literacy and business skills. Some 9,000 students have gone through its training.”

When Mahboob was named Time magazine’s 100 most influential people in 2013, Sheryl Sandberg, COO of Facebook, who also authored the book “Lean In: Women, Work and The Will To Lead” wrote a piece about her on the magazine’s issue. Mahboob had not only the will to lead, she is paving ways for other women, from her country and beyond, to make digital literacy the currency of their independence. “I have to keep working for my company, for my country. We have to stay focused on helping girls”, she said in an interview with Daily Beast. If history repeats itself, that’s exactly what we will see her do.