Prof. Yuval Noah Harari is a historian, philosopher, keynote Speaker and bestselling author. He is considered one of the world’s most influential public intellectuals today.

His books have sold 27.5 Million copies in 60 languages. He has written four influential books.

In his book Sapiens: A Brief History of Humankind.

This book is based on a series of lectures Harari taught at The Hebrew University of Jerusalem, and in English in 2014 and surveys the history of humankind from the evolution of archaic human species in the Stone Age up to the twenty-first century, focusing on Homo sapiens. The account is situated within a framework that intersects the natural sciences with the social sciences.

Sapiens was recommended by Mark Zuckerberg, Barack Obama, Bill Gates, Janelle Monáe, and many others. The Guardian has credited Sapiens with revolutionising the non-fiction market and popularising “brainy books”.

In 2016 Prof. Harari published Homo Deus: A Brief History of Tomorrow, a critically acclaimed book that examines the big future projects facing humanity in the 21st century. Since its publication, 7.5 Million copies of the book had been sold worldwide, and it was translated into over 50 languages

Yuval Noah Harari has also published, 21 Lessons for the 21st Century in 2018. Here he stopped to take the pulse of the current global climate, focusing on the biggest questions of the present moment: What is really happening right now? What are today’s greatest challenges and choices? What should we pay attention to? Within its first year of publication, 4 Million copies of 21 Lessons had been sold worldwide and it was translated into over 40 languages.

In 2020 Harari wrote Sapiens: A Graphic History. He joined forces with renowned comics artists David Vandermeulen (co-writer) and Daniel Casanave (illustrator). Together, they created the first volume of Sapiens: A Graphic History: a radical adaptation of the original Sapiens into a graphic novel series that is bursting with wit, humour and colour.

Harari wanted to bring science to more people, not just to the educated elite and he has said it was the most fun project he ever worked on.

This illustrated book casts Yuval Noah Harari in the role of guide, who takes the reader through the entire history of the human species, accompanied by a range of fictional characters and traveling through time, space and popular culture references.

Prof. Yuval Noah Harari is a historian, philosopher, keynote Speaker and bestselling author. In 2020, Yuval Noah Harari gave a keynote speech and warning on the future of our humanity on the Congress Hall stage of the World Economic Forum annual meeting in Davos.

Harari regularly discusses global issues with heads of state and has had public conversations with Netherlands Prime Minister Mark Rutte and with Austrian Chancellor Sebastian Kurz. He also met with President Emmanuel Macron of France, Chancellor Angela Merkel of Germany, President Mauricio Macri of Argentina, President Frank-Walter Steinmeier of Germany, and Mayor Ying Yong of Shanghai. In 2018, Harari presented the first ever TED talk delivered as a digital avatar, and in 2019, he sat down for a filmed discussion on technology and the future of society with Facebook CEO Mark Zuckerberg.

Prof. Harari’s writings have received several accolades. In 2020, he was awarded an honorary doctorate from VUB (the Free University of Brussels). In 2019, 21 Lessons was honoured as ‘Knowledge Book of the Year’ by the German magazine Bild der Wissenschaft, and Sapiens won the ‘Academic Book of the Year’ prize as part of the UK’s Academic Book Trade Awards. In 2017 Homo Deus won Handelsblatt’s German Economic Book Award for ‘the most thoughtful and influential economic book of the year’, and in 2019 it was recognized as the ’Wise Book of the Year’ by Krakow’s Jagiellonian University.

Yuval is also a  two-time winner of the Polonsky Prize for Creativity and Originality, which he was awarded in 2009 and 2012. In 2011 he won the Society for Military History’s Moncado Award for outstanding articles on military history.

Harari lectures on the topics explored in his books and articles, and has written for publications such as The Guardian, Financial Times, The New York Times, The Wall Street Journal, The Economist and Nature magazine.

In 2019, Yuval Noah Harari and Itzik Yahav co-founded Sapienship: a multidisciplinary organization whose mission is to clarify the global conversation, focus attention on the most important challenges and support the quest for solutions. 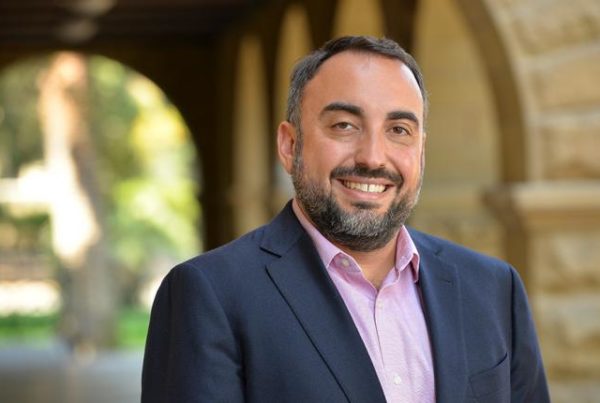 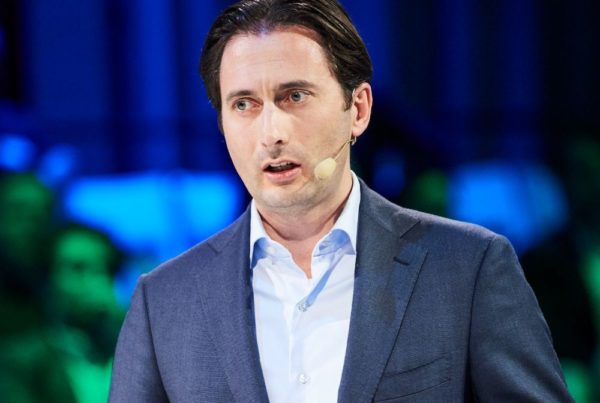 When I set up Oration Speakers over six years ago my first exclusive Keynote Speaker was Mr Ricardo Semler. He came on board with me because he trusted my experience and…
Rachel Moran
Love0
READ MORE