Funky Business (co-author Kjell A. Nordström) quickly became an international phenomenon, selling in excess of was recently ranked at number 16 in a Bloomsbury survey of the best business books of all time. The sequel, Karaoke Capitalism, came out in 2004.

His latest manifesto for how to make it in new world of business is called Re-energizing the Corporation (co-authored with Mark Wilcox working on a new book, provisionally titled Agile. So far, his books have been translated into published in more than 50 countries worldwide.

“The antidote to bland writing and bland thinking” – Tom Peters

“An irreverent take on how business is changing in the Internet era.” Fortune Magazine

Ten things you might not know about Jonas Ridderstrale 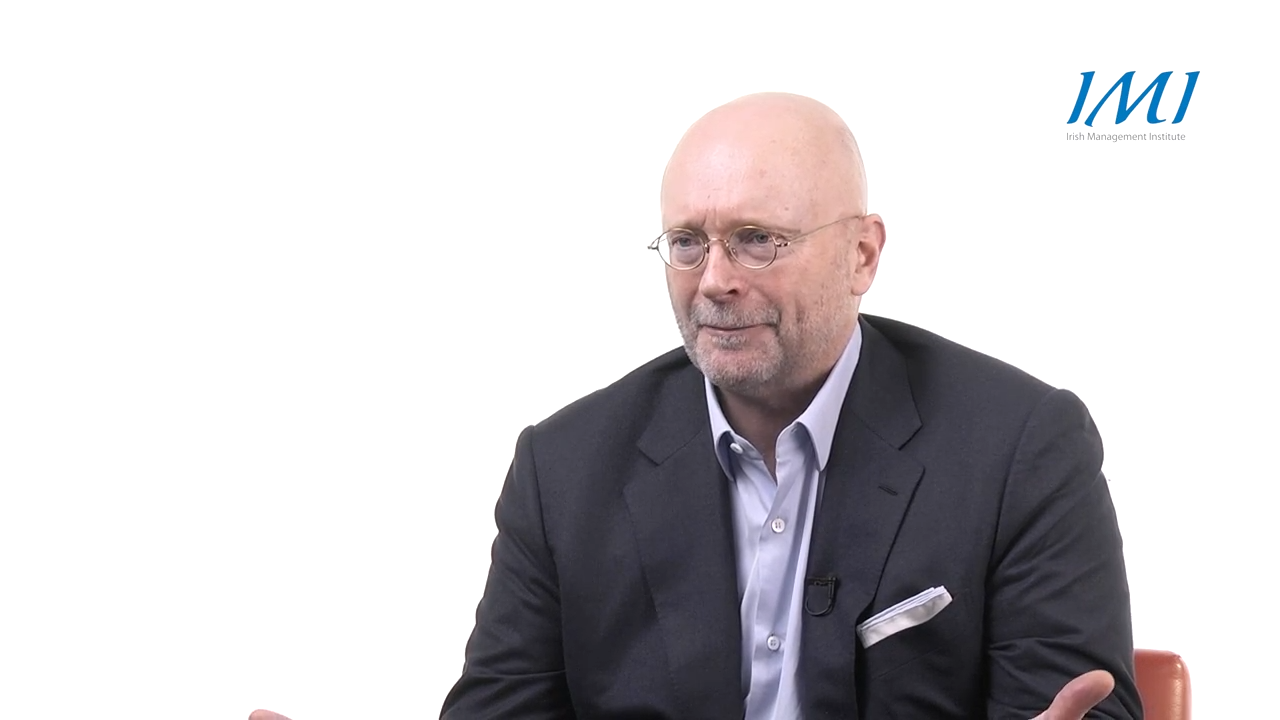 Dr. Jonas Ridderstråle is one of the world’s most influential business thinkers and speakers. Since bursting onto the international scene with the bestseller Funky Business he has remained at the forefront of the new generation of management gurus. Recently, the Global Top 30 Management Gurus ranking put him at number 23 worldwide and among the top 5 in Europe. Jonas’ diverse client list includes Fortune 500 major government bodies and sports teams. He is currently a visiting professor at Ashridge in the UK.

In his speaking engagements Dr. Ridderstråle works with a modular “Lego-style” approach. This design enables him to be flexible in adapting both content and length of his presentations to the context and specific needs of the client. In keynotes, workshops and after-dinner speeches, Jonas shares his insights into what’s changing in the new world of business. Depending on the client, the impact of these trends is then linked to implications for issues such as business strategy innovation, talent management, new organizational solutions, leadership challenges, etc. Examples used are aligned to the industrial and cultural setting.

Jonas has made an enormous impact on all of the executives he has met in Sony Europe. He is innovative, challenging and entertaining in his approach and engages with people at all levels. He will make a significant difference to the way you view the future.

Jonas was brilliant All feedback from the participants was extremely positive. In fact, he scored 5/5 on all feed-back forms.