ASSOCIATE EDITOR AND CHIEF ECONOMICS COMMENTATOR AT THE FINANCIAL TIMES. 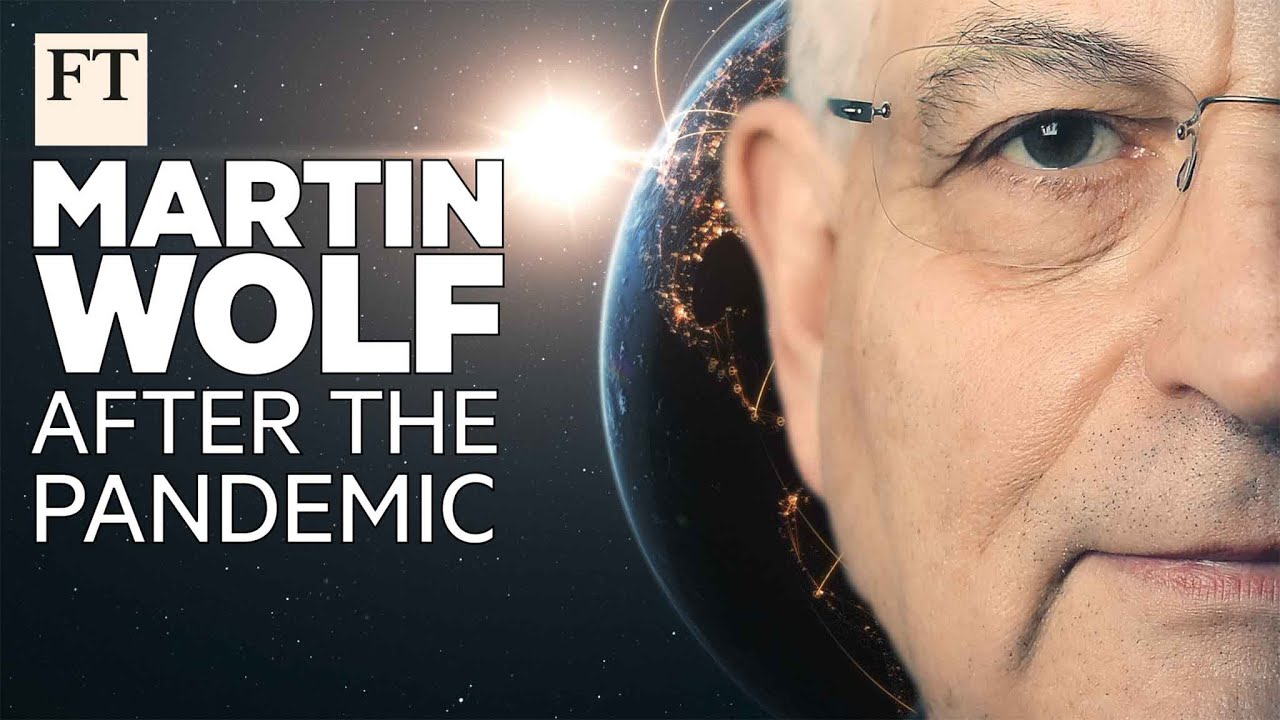 Martin Wolf is the Associate Editor and Chief Economics Commentator at the Financial Times, London. In his regular columns for the FT, Mr. Wolf covers a wide range of economically relevant topics.

Martin Wolf’s unique perspective and experience gives him an unparalleled voice on European and global economies. He can speak with authority about the economic relationships underlying our complex financial systems, what can be learnt from them, and what lies ahead for Europe, the US, and the rest of the world.

Martin brings considerable practical experience to his writings. He was a member of the UK government’s Independent Commission on Banking between June 2010 and September 2011. Previously, he was a senior economist for ten years at the World Bank’s division of international trade. He has been a Forum Fellow at the World Economic Forum in Davos since 1999, where he has served as a moderator, and is a member of its International Media Council. He was Director of Studies at the Trade Policy Research Centre, London, and has advised governments and international organizations on trade and economic integration.

Martin has won several prestigious awards for his journalism, including the Gerald Loeb Lifetime Achievement Award, 2019; the Overseas Press Club of America’s prize for “best commentary on international news in any medium” for 2013; the James Cameron Memorial Award for 2012; a distinguished honorary fellowship by the European International Business Academy in 2012; and the 2012 International Ischia Journalism Prize (Italy’s most prestigious media award).
Other awards include the US Society of Business Writers and Editors 15th Annual Best Business Journalism award, and the “Ludwig-Erhard-Preis für Wirtschaftspublizistik” (“Ludwig Erhard Prize for economic commentary”) from the Ludwig Erhard Stiftung (Foundation) for 2009. He won “Commentariat of the Year 2009” at the Comment Awards, sponsored by Editorial Intelligence, and the Decade of Excellence Award at the 2003 Business Journalists of the Year Awards.