Inma Martinez is a fearless technologist who has pioneered humanity’s transformation into a digital society. She is also an entrepreneur who explores the potentiality of innovation, always moving forward to achieve the highest benefit for everyone concerned. For more information on Inma, please see her full bio below: –

Decarbonisation and digitisation, common strategy of the European ports to boost economic transformation 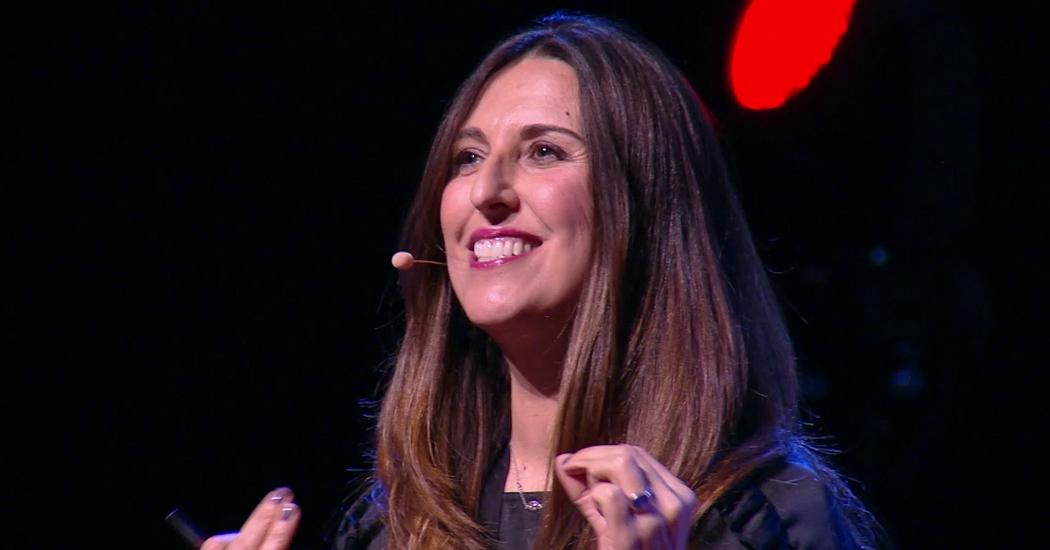 Inma Martinez is an inspirational keynote speaker on the effects of A.I. and Automation, man-machine collaborations and the accelerated digitalisation of life, work and play.  She is also an engaged figure in the entrepreneurial, innovation and digitalisation sectors.

After a career in banking (Goldman, Sachs), Inma Martinez joined telecom giant Cable & Wireless to become the Global Head of IP services in the late 1990s, just when digitalisation and the Internet were emerging. Shifting to entrepreneurship in 2000, she has been directly behind the development of mobile Internet services, A.I. personalisation and prediction of consumer behaviours, video and music streaming, intelligent wearables, the connected car and smart living. Considered a proven and industry-recognised technology pioneer, very early in her career she was described by Fortune and TIME as one of Europe’s top talents in social engagement through technology, while Fast Company labelled her a “firestarter” at their event Fast Talk Forum in 2000.

In 2001 Euromoney Publications invited her to join a CEO and EU Commissioners forum where Inma Martinez was voted the “Best contributor to the formation of strategy” in the section “Driving the Future of Europe’s Digital Economy”, which led her to become one of the most active advisors to the European Union across working groups developing strategy and regulation on Web 2.0 and the digitalization of industries, Big Data and Artificial Intelligence. In the UK she has served on the board of the Department for Digital, Culture, Media and Sport’s Innovation Fund (2009-2010) and in 2010 she was appointed industry ambassador on entrepreneurship to the UK Trade & Investment Catalyst Group, a role that has taken her around the world to support British bilateral relations in countries like Croatia, Brazil and China. In July 2020 the government of Spain appointed her advisor to the Council for the Development of a National A.I. Strategy at the Ministry of Economy and Digital Transformation.

As an engaged scientist, Inma Martinez gets involved in corporate projects as a consultant in a variety of industries where A.I. and digitalisation can help transform businesses. For over 10 years she has developed a committed relationship with Imperial College London where she is a guest lecturer at the MSc Management program, the MSc in Economics and the MSc Innovation, Entrepreneurship and Strategy and a mentor of disruptive new scientific projects at their accelerator programme spin-off Deep Science Ventures, a venture-builder science institute where audacious entrepreneurial scientists explore solutions to world’s challenges. She recently joined SynSapien, an organisation of 500 scientists across European and U.S. universities developing medical equipment at low cost to fight Covid-19.

A technology author (“The 5th Industrial Revolution: A 21st Century Commercial Expansion of Space” (Planeta 2019, Beijing Xinhua Winshare 2021), Inma Martinez is also one of the most respected figures in the international speaking circles, who describes the future in attainable terms and outlines actionable strategies where technological development becomes a force for good for human-centric progress and stakeholder value creation. In 2018 she was listed at #1 amongst “The Top 10 Women Changing The Landscape Of Data” by U.S.A. industry publication Enterprise Management 360 and one of the top “50 A.I. Influencers To Follow On Twitter” by Cognilytica, an A.I. and Cognitive Sciences Research agency. 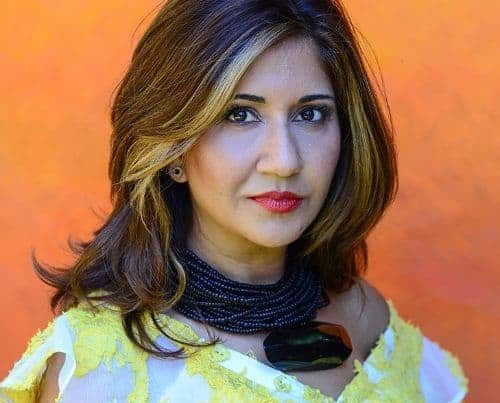 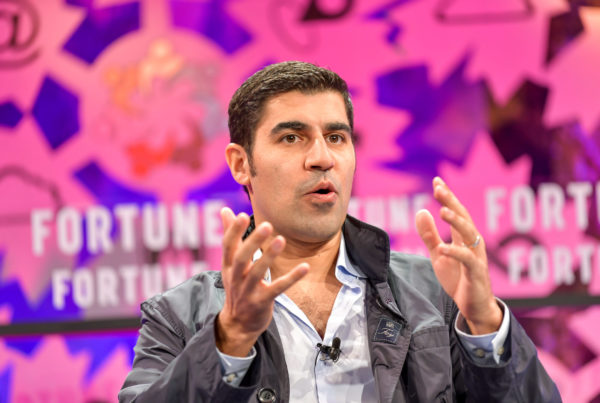