Cars Almost Killed Our Cities, But Here’s How We Can Bring Them Back | Gabe Klein | TEDxMidAtlantic

Cars Almost Killed Our Cities, But Here’s How We Can Bring Them Back | Gabe Klein | TEDxMidAtlantic 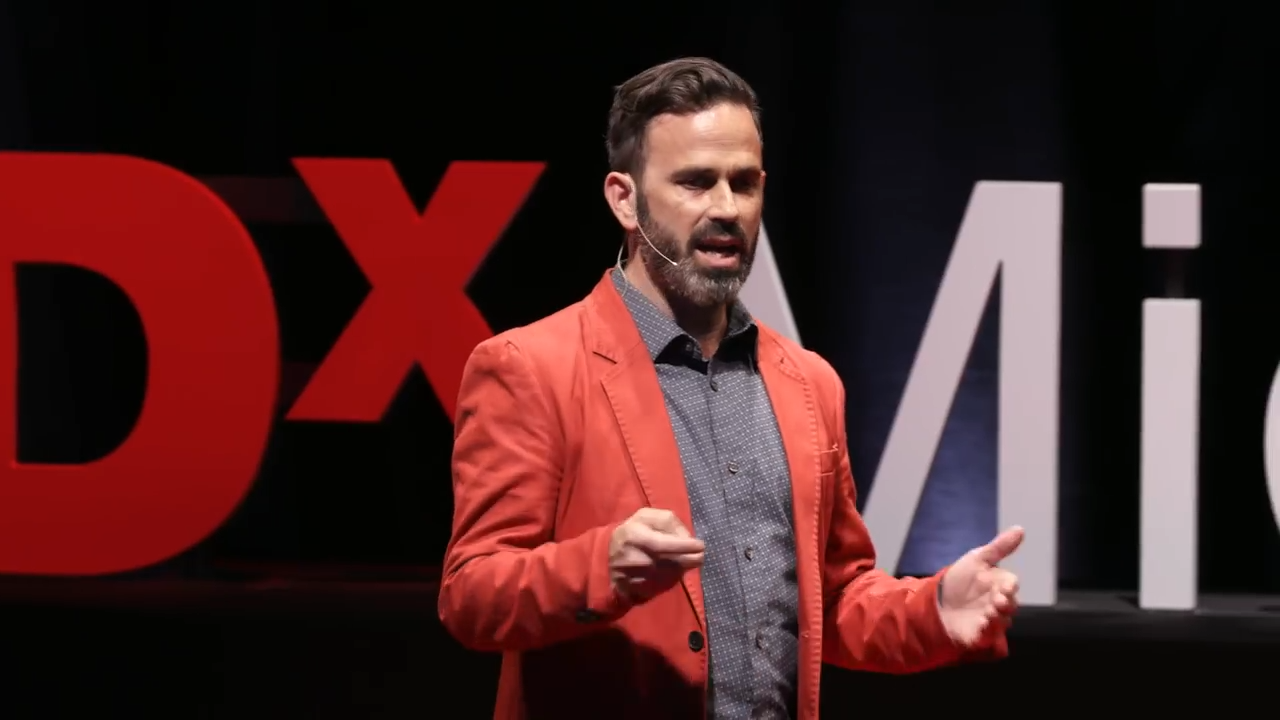 Gabe Klein is a renowned thought leader in urban mobility. Gabe is the former Commissioner of the Chicago and Washington DC Departments of Transportation. In both cities he revamped technology platforms and government processes while focusing on putting people first vs. automobiles on city streets. This included launching two of the first and largest bikeshare systems in the U.S. and building protected bike lanes and better pedestrian infrastructure for vulnerable citizens citywide, as well as facilitating private services like carshare and rideshare that could help each cities mobility goals.  As Commissioner, he has worked to bring a new Riverwalk to Chicago as well as the breath-taking Bloomingdale Trail, 100’s of miles of bike lanes, and new policies combined with technology solutions to revamp parking, permitting, and many other arcane government processes in both cities.

Gabe honed his creativity and leadership skills working in business, including Zipcar, where he served as Vice President for four years, Bikes USA as the national Director of Stores and his own electric powered, organic food truck chain, On The Fly.

Post-government, and after an enriching fellowship with the Urban Land Institute in 2014, Gabe joined Fontinalis Partners as a Special Venture Partner on their $100 million 2nd fund. Gabe also advises governments and companies worldwide on innovation in cities including Singapore where Gabe has been a visiting fellow for the Centre For Livable Cities, working on creating a “car-lite” city-state.  In 2015, Gabe also published Start-Up City with David Vega-Barachowitz on Island Press, a manifesto on revamping how (and how fast) we innovate in cities and rethinking public-private partnerships with a triple-bottom line approach as technology shapes a dramatically different future.

In 2016 Gabe co-founded CityFi to help governments, mayor’s and ceo’s with urban change management. In a recent article, Gabe has said that the team’s ambitions, are to give cities, departments, developers and private-sector companies collaborating with governments real-world innovation insights and tactics. Gabe was also recently featured in a CNN tv and web series on autonomous vehicles.

Gabe sits on the boards of Streetsblog, Carma, and the advisory boards of NACTO, Sensity Systems, Zendrive, Phone2Action andTransit Screen.  Gabe holds a degree in Marketing Management from Virginia Tech, a certificate from The Wharton Transportation Executive Program and is a Member of the Urban Land Institute

Gabe is the Author of Start-Up City, Inspiring Private and Public Entrepreneurship, Getting Projects Done, and Having Fun.